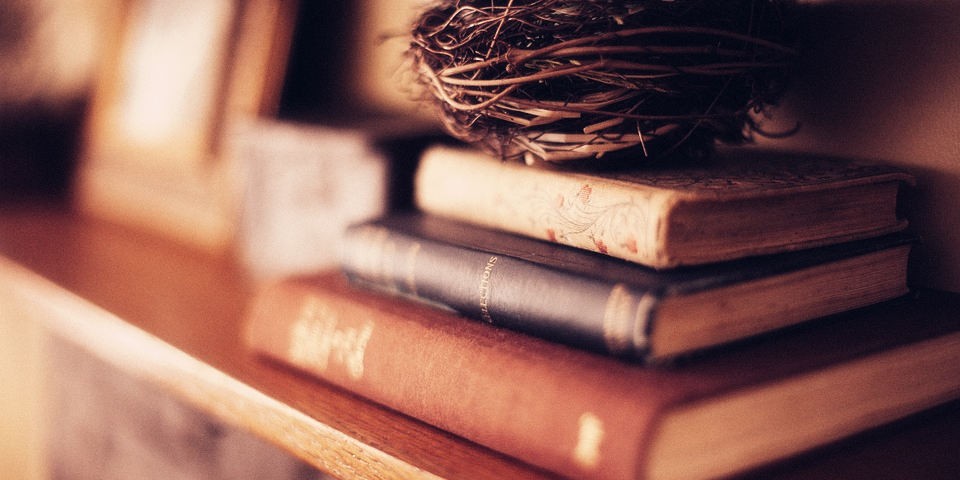 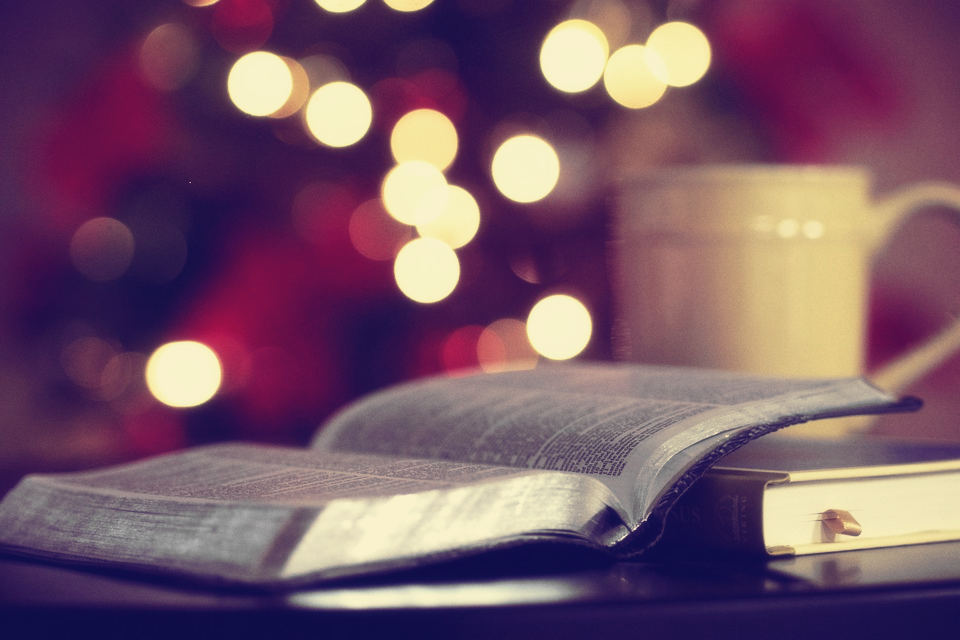 Q 1. Victoria University of Wellington has conferred an honorary degree on a distinguished astrophysicist in a recent graduation ceremony. Professor Warrick Couch 1 [      ] the honorary degree of Doctor of Science for his remarkable contribution to our knowledge of galaxies and dark energy. Professor Couch is a distinguished astrophysicist who has 2 [      ] a crucial role in the discovery that the Universe is expanding at an accelerating rate, a finding which led to the lead scientists being awarded a Nobel Prize in Physics in 2011, which he attended in recognition of his contribution.

In his research, Professor Couch uses large ground-based and spaced-based telescopes to observe galaxy clusters, 3[        ] are the largest Structures in the Universe. He is also involved in a number of national and international committees overseeing the management of these telescopes. 4[         ] his own research activities, Professor Couch has worked to support young researchers and provide public comment on astronomy internationally.