PTE听力练习 :Fill in the blanks

PTE阅读练习 :Fill in the blanks 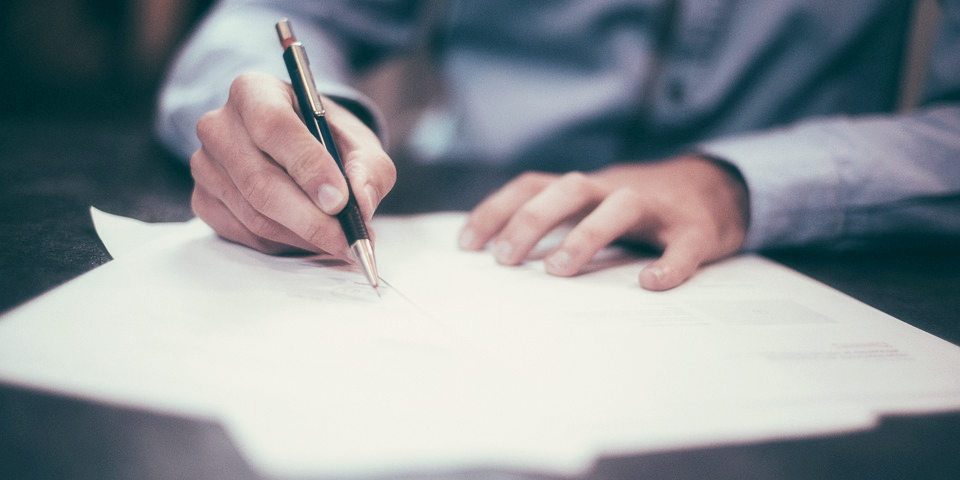 PTE阅读练习 :Fill in the blanks

墨尔本PTE小编本期为备战PTE的小伙伴们带来实战PTE阅读题型 :Fill in the blanks

PTE阅读练习 :Fill in the blanks Task 1

Chinese _____ have decided to set up seven new free trade zones across the country, bringing the total number to 11, as China looks to _______ the success of previous trials.

The new FTZs will be in Liaoning, Zhejiang, Henan, Hubei, Sichuan and Shaanxi provincesas well as Chongqing municipality, according to Commerce Minister Gao Hucheng.

The expansion comes three years after the _______ of China’s first free trade zone, inShanghai, to test a broad range of economic reforms, including more openness to foreigninvestment and fewer restrictions on capital flows.

With the addition of seven more, China is hoping to press _______ with wider reforms, while allowing the regions to tap their unique geographical and industrial advantages for further experiments.

“The _______ to expand the FTZs shows authorities’ strong resolution in advancing reformsand opening up,” Gao said.

The FTZs will be launched after necessary steps are taken, Gao said, but he did not give a time _______.

According to Gao, Liaoning province in Northeast China will _______ on market-oriented reformsto transform the old industrial base _____ a more competitive area, while coastal Zhejiang isexpected to explore trade liberalization for commodities.

PTE阅读练习 :Fill in the blanks Task 2

As most middle and ______ schools in China start new semester on September 1, China’s southernmost school in Sancha city of Hainan province also begins new session on that day.

Yongying School, which was _______ in December 2015 to meet the _______ needs of the children of locals and soldiers, will enroll 29 students this _______, with 21 in its kindergarten and the rest in elementary section. The school has eight teachers.

From this year the _______ will include course on safe commuting on water and lessons on marine life in Sansha. The aim is to teach the students the importance of protecting the _______ environment.